“Clients first!” – is a huge part of the DNA that Ian Joseph and his Team have established at The Joseph Group. This motto helps them focus on striving for the highest level of customer experience, for their clients (landlords) and customers (tenants). In fact, Ian strongly believes that in life, family and business, you must strive to give more than you receive. “You can have everything in life you want if you help enough other people get what they want." - Zig Ziglar

If you are considering buying or renting a home in Queen Anne, you’re sure to have your pick of spectacular views, original architecture, and vivacious social life. Originally called Eden Hill, this neighborhood was one of the last to be completely developed in Seattle. Why? Because, well, it’s steep.

Seattle was founded in 1851, long before hills were easily surmountable with public transportation and cars. As you can imagine, the base was the first to be built upon, but nobody wanted to trek up to the top of Queen Anne to build a home.
In fact, it was so difficult to sell that land developers tried a “two-for-one” deal, where you could get two plots of land for the price of one if you built a house immediately. Can you imagine something like that happening today?! Once the issue of roads and transportation was solved, however, the area quickly populated.

Why Is It Called “Queen Anne”?

Sadly, no queen ever lived in Queen Anne. The reason for the neighborhood’s name is actually a result of the type of homes that were built here in the late 1800s and early 1900s. Many built   Queen Anne style houses  when it was first developed, so the entire neighborhood adopted the name. Some of these grandiose homes still stand today and make Queen Anne one of the most beautiful and covetous neighborhoods in Seattle. 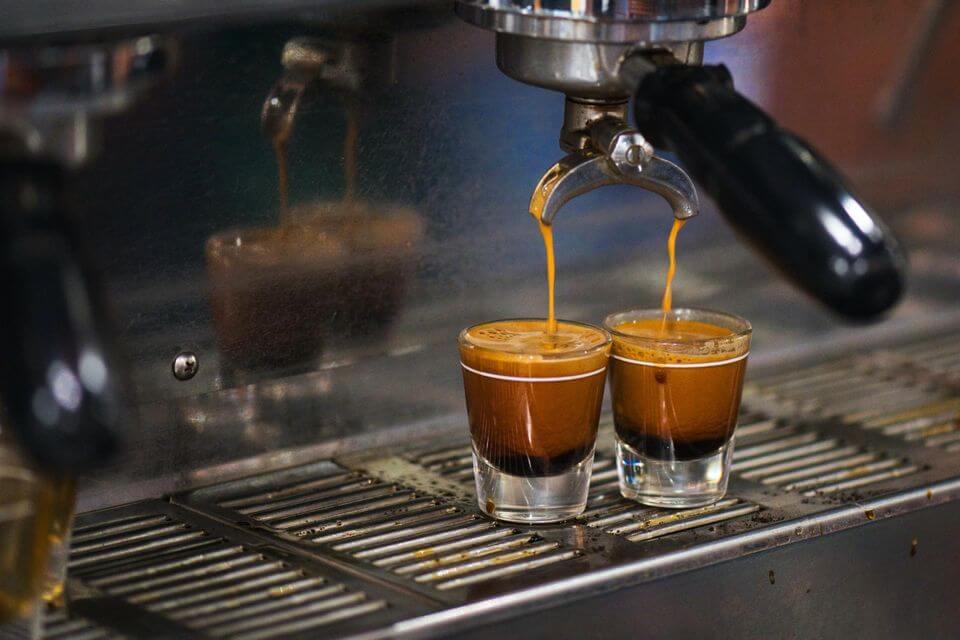 The Four Quadrants of the Queen Anne Neighborhood

There are four quadrants of the Queen Anne neighborhood:

North Queen Anne, which faces Fremont, is home to   Seattle Pacific University  and has a quieter feel than the rest of the neighborhood. While it may not have as many restaurants and bars, it borders   Lake Washington  and has some spectacular views of Ballard and Fremont.
Lower Queen Anne  backs up to the   Seattle Center  (which includes the   Space Needle,   the Pacific Science Center, etc.) and is close to all that downtown has to offer.
Depending on who you ask, Lower Queen Anne may or may not include the Seattle Center, but let’s pretend for a moment that it does. In that case, there are about a gazillion events and attractions to keep you busy. Here are a few of our favorites:
Even if you eliminate Seattle Center, there are still tons of cool local restaurants and bars in Lower Queen Anne. Some of our favorites include:
East and West Queen Anne  meet in the middle at the top of its trademark hill. Both are great residential areas that share a common business district along Queen Anne Avenue.
If this neighborhood had a central nervous system, Queen Anne Avenue would be the spinal cord. It runs straight through the middle of the neighborhood. Up at the top of the hill, there are about 10 blocks of unique and charming businesses and parks to peruse. Some of our favorite cafes and restaurants on Queen Anne Avenue are:
In addition, there are many other things to do along Queen Anne Avenue. We recommend checking out the stellar view of downtown Seattle and Mount Rainier from   Kerry Park. Or relax and play a board game before you buy it at   Blue Highway Games, where the motto is “Unplug and Reconnect.”

Looking for a Home to Buy or Rent in Queen Anne?

Touring with a real estate agent can take a lot of the stress out of   moving to a new city. Niche Realty Associates are experts in Seattle neighborhoods and we’d love to show you around are town. Learn more about our   home buyer services  or schedule a tour today by filling out the form below.

Popular Neighborhoods for Buying an Investment Property in Seattle

How Can We Help You?